It is possible to register for the planned joint declaratory process “Mercedes”, if you meet the following requirements:

Which consumers can join the case against Daimler?

We are registering buyers of new or used Mercedes Benz brand vehicles with OM 622, 642, 651 diesel engines. An illegal switch-off device must have been used in these vehicles, which must have been established by the recall of the Federal Motor Transport Authority or a comparable approval authority in Europe. If your vehicle was a gift or leased you cannot take part in the action.

Check if your vehicle is affected with our Vehicle Check Funktion.

What exactly is the declaratory action Mercedes ?

The model declaratory action is a new type of proceeding. The legal process is initiated by a certain association for a large number of consumers (just like a class action).

In the lawsuit, the court will determine bindingly whether Daimler AG (Mercedes) owes the consumers damages due to the manipulation of exhaust gasses. If the lawsuit is settled in favor of the association representing the consumers or the court determines that Daimler owes damages, this does not mean that the affected consumers will be paid those damages immediately.

The consumer must then assert his claim individually by suing the motor manufacturer. However, all following courts reviewing such claims are legally bound by the findings made in the model declaratory action. The chances of winning then are drastically higher and it is only a question of how high the amount of damages should be.

Furthermore, an early settlement payment initiated by the opposite side is also conceivable – as can be now seen in the case against VW.

Why is the model action (class action) suitable for Mercedes Benz buyers?

In contrast to individual lawsuits in the diesel exhaust scandal against VW, the court decisions in previous actions against Daimler AG are much vaguer. A large number of individual lawsuits before the Stuttgart Regional Court were successful but there were at least as many rejections of claims.

It is currently questionable and controversial whether the so-called “thermal window” in Mercedes Diesel models actually constitutes an impermissible shut-off device and whether Daimler AG must also be held liable for this.

Since there is a risk of litigation costs for a large number of consumers, the action for declaratory judgment is particularly useful for plaintiffs who do not have legal protection insurance.

What is to be decided with the Mercedes model declaratory process (class action)?

A central point of contention here: so-called temperature window or thermal window, within which the filtration of the exhaust gas is shut down to protect engine components. In 2018 and 2019, the Federal Motor Transport Authority (KBA) had issued recall notices against several hundred thousand Daimler vehicles due to illegal exhaust technology.

In contrast to Volkswagen, Daimler denies the view of the KBA, that an impermissible shutdown device had illegally reduces the cleaning of nitrogen oxide. According to EU law, such shutdown is permitted at low temperatures if the engine could otherwise be damaged. The company therefore appealed against the KBA’s recall of about one million vehicles since mid-2018.

Therefore it should be decided, binding for all later court proceedings, that:

What is a declaratory action or class action?

The basis for the model determination procedure is the law introducing such civil procedure. The law intends to help a large number of consumers to have an uncertain legal position or claim (e.g. Daimler’s liability for exceeding diesel exhaust emission limits) determined without any cost risk. In contrast to a class action lawsuit, however, consumers are only participants. The plaintiff is a consumer association that is suitable by law (such as the Federation of German Consumer). You can find the complete version of the law HERE.

How does the new model declaratory action work?

Consumers who wish to join the case can enter their name in a register opened by the Federal Justice Office. The action is admissible if at least 50 affected consumers have registered successfully. After a positive declaratory judgment, consumers can then enforce their claims for damages individually and more securely. If necessary, a comprehensive settlement may also be reached during the proceedings (as is now possible with the action against VW).

Where can I register for the Mercedes model case and until when?

At the present time, there are no model lawsuit proceedings against Daimler AG. We are currently preparing a model case and are in talks with consumer associations. You can register here for a sample action for declaratory judgement against Mercedes free of charge and without obligation. According to § 608 (3) ZPO (German Code of Civil Procedure), the registration can be made until the day of the beginning of the oral proceedings.

More about the Mercedes diesel scandal

Registration: There are no costs and no risks for you due to the non-binding registration for the model declaratory lawsuit. Please enter your address, telephone number and the keyword “Musterfeststellungsklage Mercedes”. You will then immediately receive a message with the further data required for free examination. Your data will be treated in strict confidence and will only be passed on to third parties if the model action is approved and moves forward. 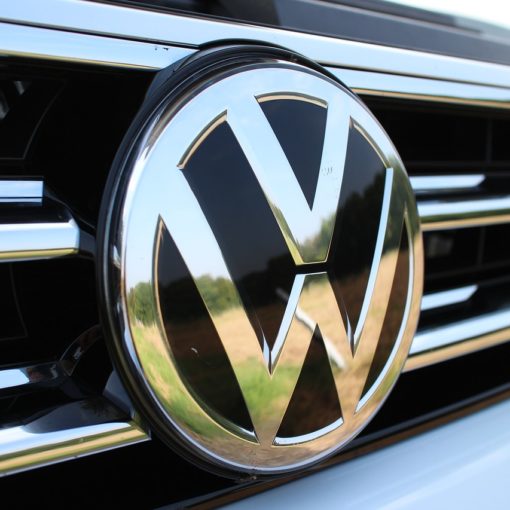